In May 2013, Amanda had an opportunity to travel from Germany to Seoul to Tokyo, and then back to Germany.  This was her first trip to Asia, and I have never been before.  The colors and sights look so vivid.  And, the food looks fantastic.  She was in Seoul for 5 days and Tokyo for 3.  Between jet lag and work, there was a little time to take in the sights.

Asia is such a large area with many diverse cultures.  Over the coming years, I am sure we will have more of an opportunity to visit different places across Asia.

After living in Germany for 5 months at the time Amanda went, she said that both Seoul & Tokyo felt more “Western” than Germany….and, by Western, meaning like the US.  Lots of chain restaurants and brands were in both cities.

During her trip, this was the time period where the US and North Korea were having words back-and-forth about missiles, but the South Koreans she met on her trip there was no indication of any issues.  This is not surprising considering how the media is in the States.

The experience in Tokyo was short, but enough to make us want to return.  And, yes, there were so many people and signs.  But, a short trip to the parks near Tokyo gives a sense of serenity to the area.

She said she found the people there to be so polite and helpful.  And, we definitely want to return someday as tourists…

A palace in Seoul… 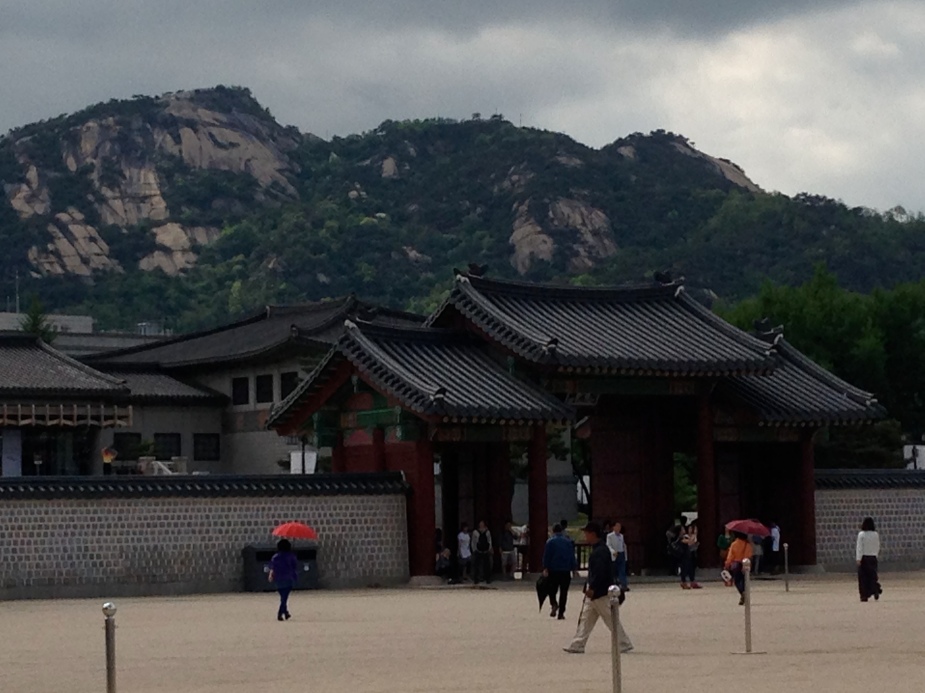 Can you make the guards laugh??? 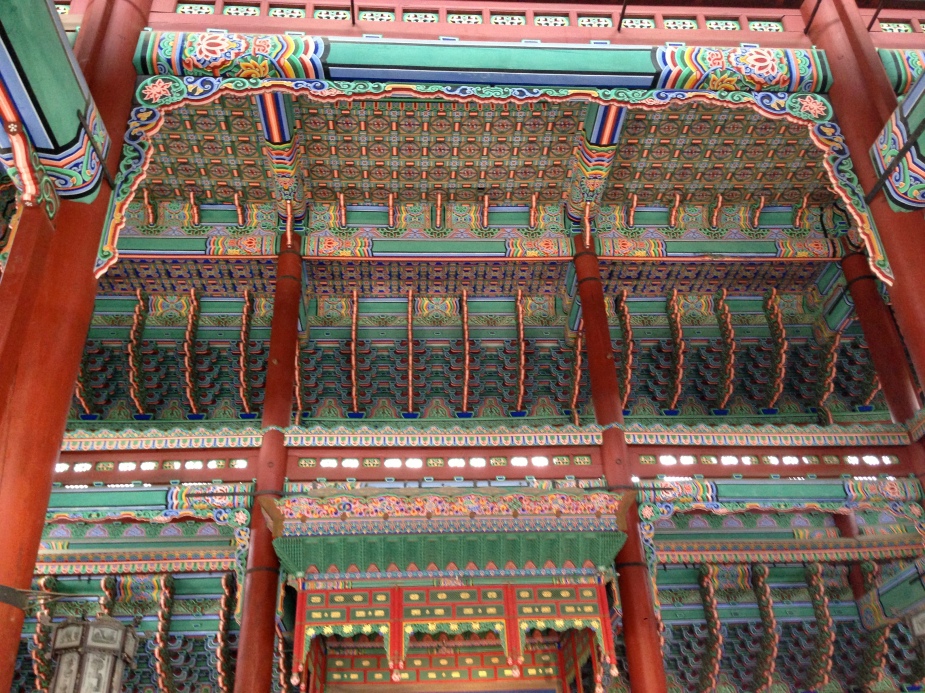 Night time in Seoul…the lighted lotus lanterns in the river are in honor of Buddha’s birthday: 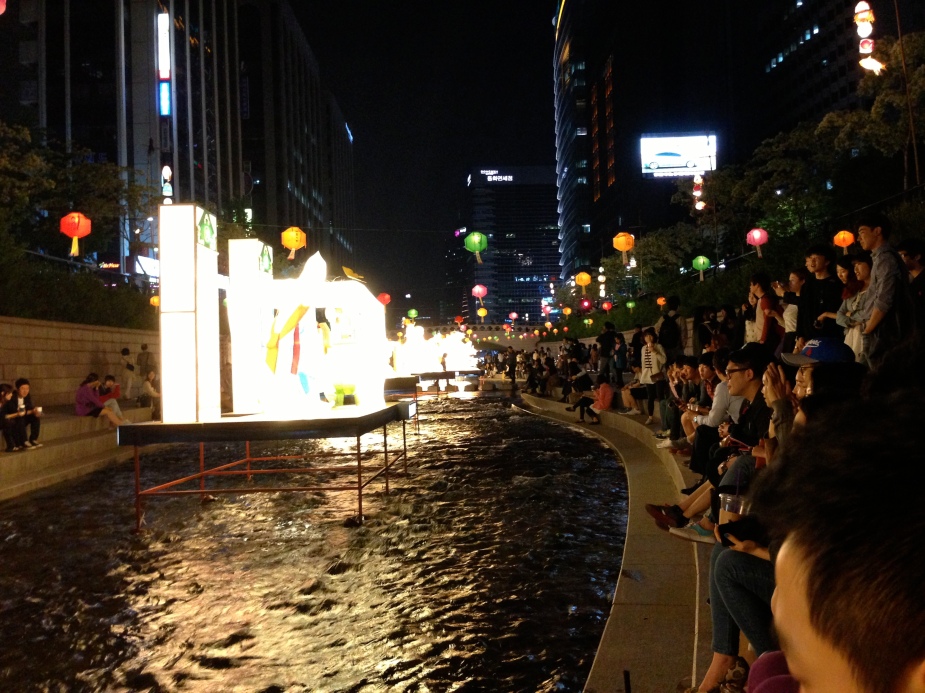 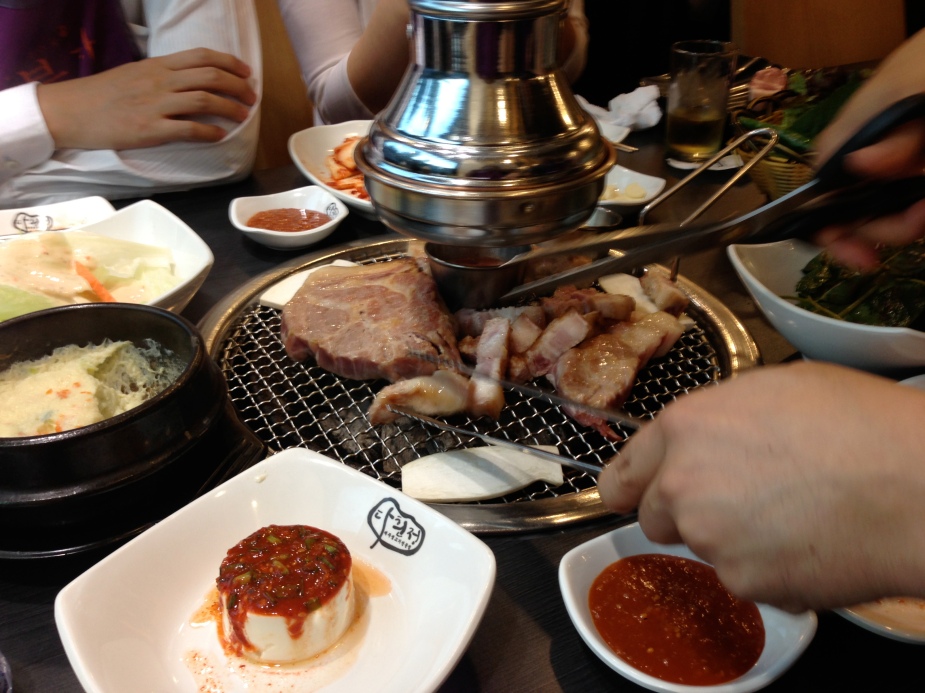 Korean Shabu Shabu.  You add the ingredients yourself into a pot of boiling water and oil to create a soup: 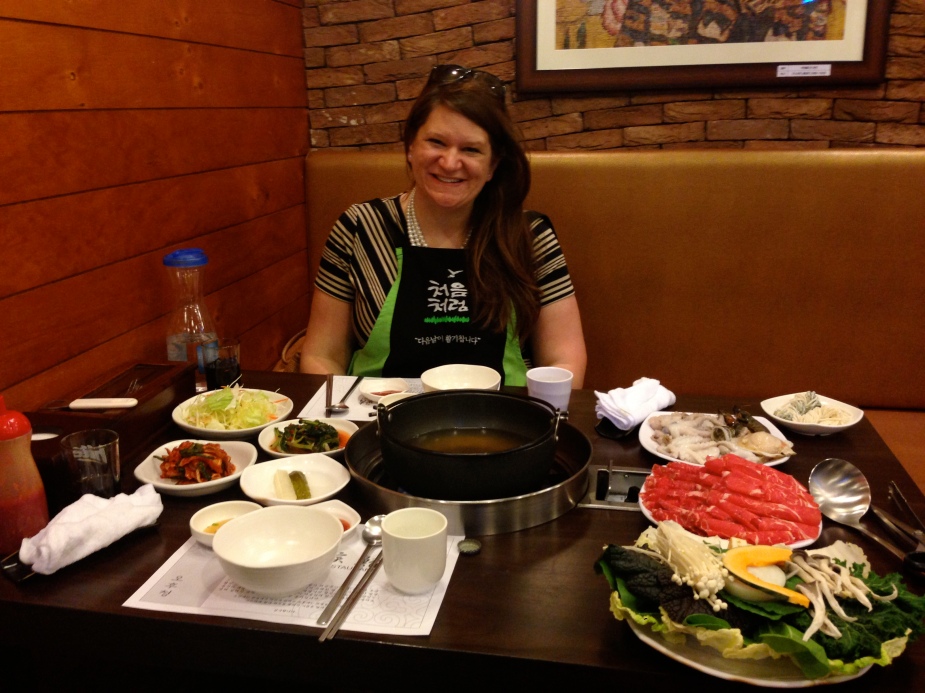 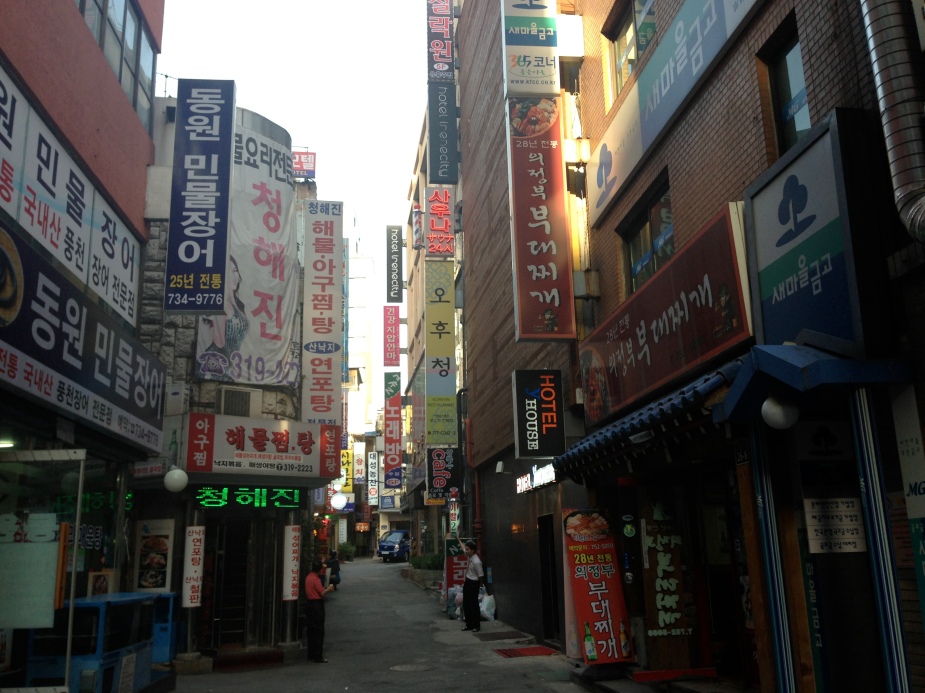 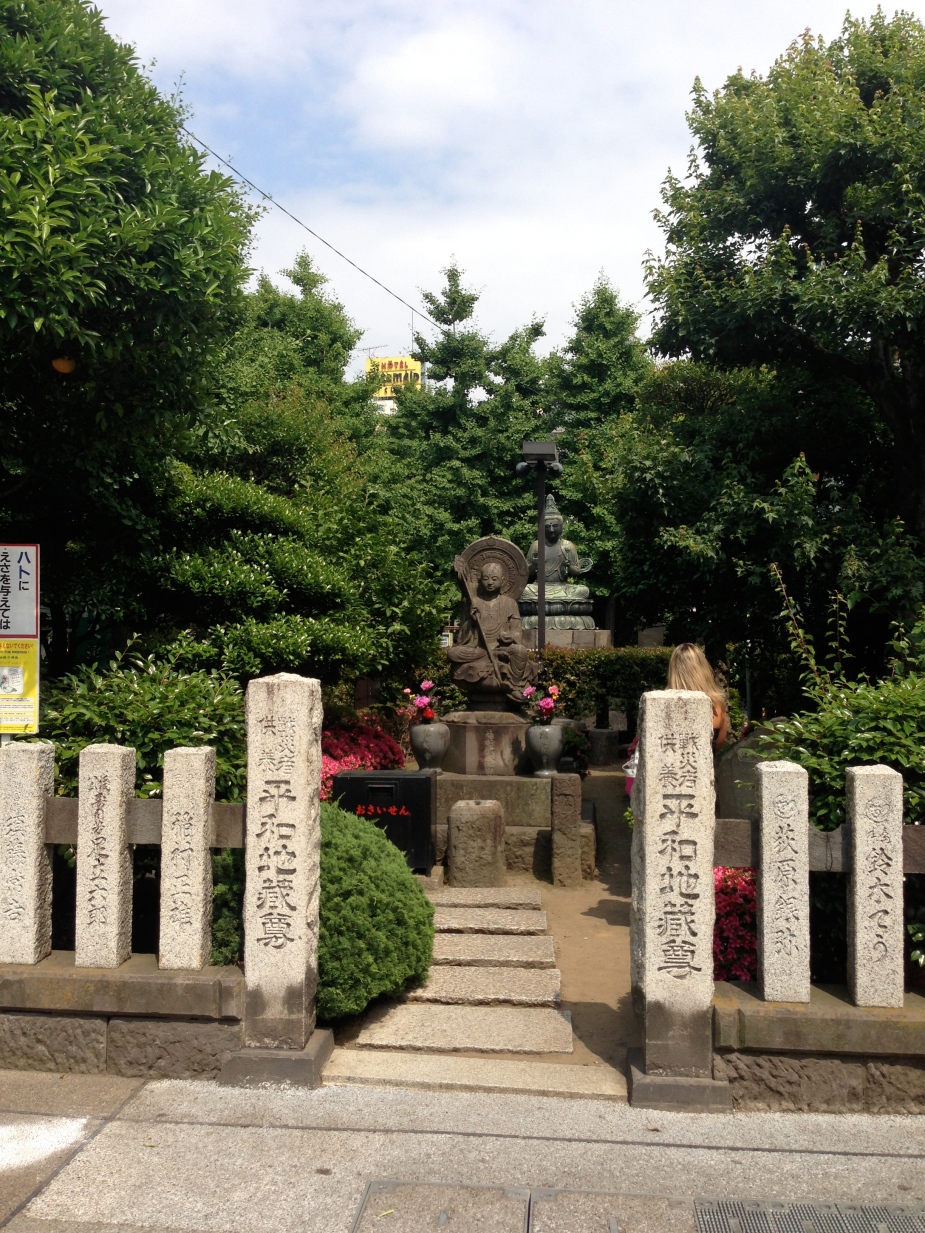 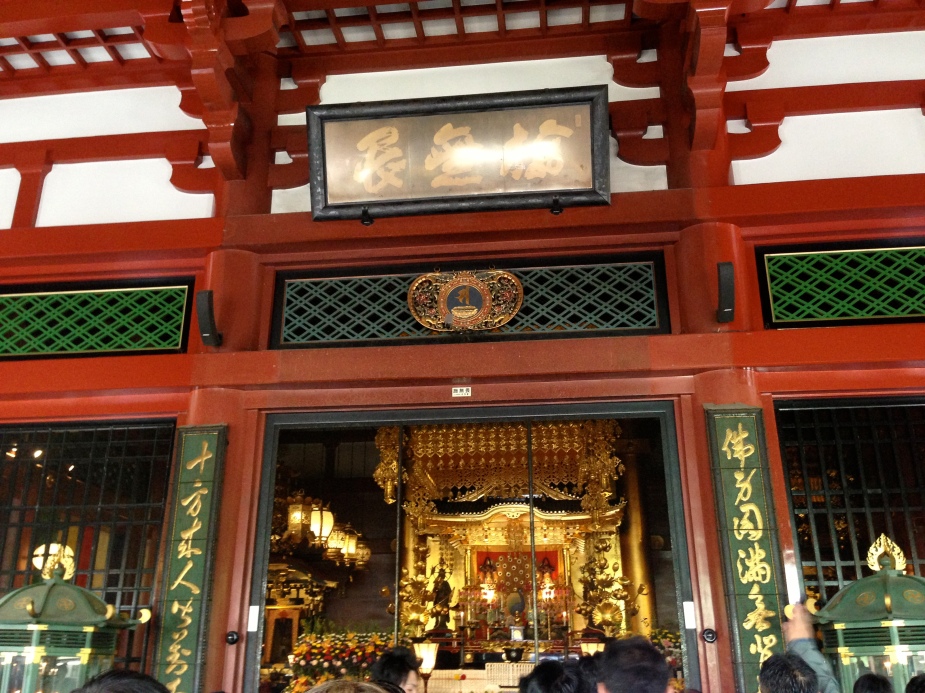 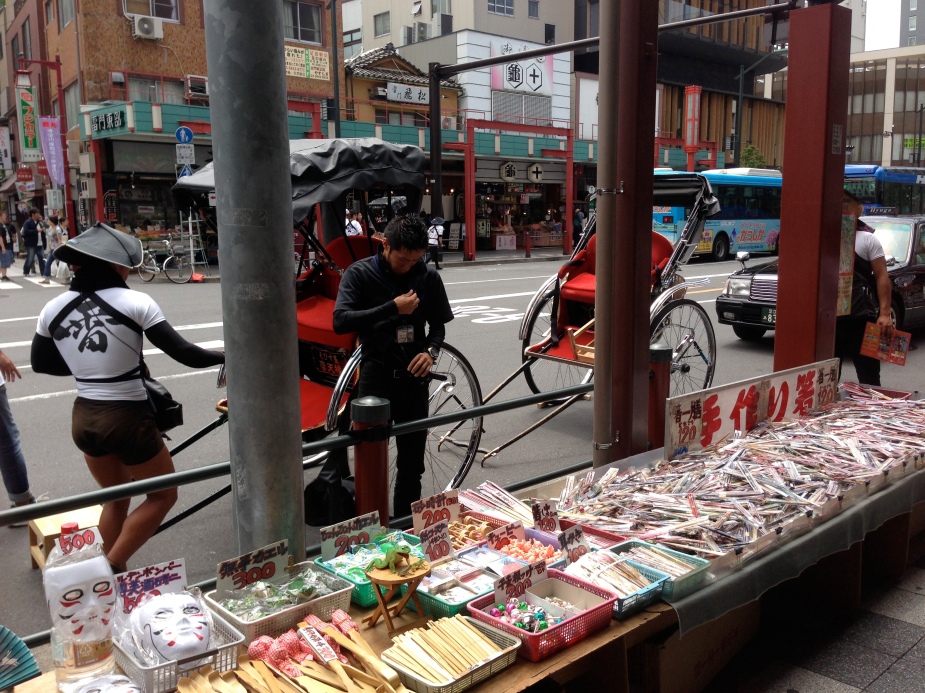 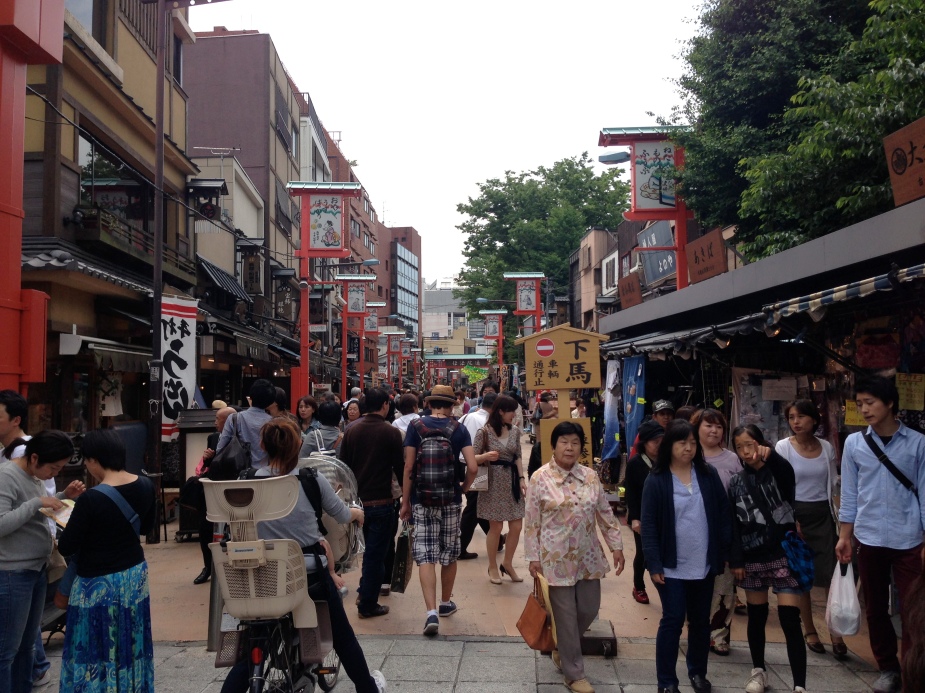 Happy Birthday to my dad, Lonnie Josey - wish we could be there to celebrate today with you!
I had the sense someone was watching me tonight… Bayley passed out and Baxter is barely hangin on
The fight to try to take Baxter’s toy from him before our walk this morning was futile #dogslife
Tonight’s #ketodinner #chickenscallopini
Saturday Night’s Dinner: Gorgonzola Steak Alfredo #keto #ketolifestyle #ketomeals
Tonight’s dinner... Stewed Chorizo Sausage & Chicken with Green Beans #keto #ketolifestyle