Our Department at work decided to have our group meeting in Antwerp, Belgium.  Half of us live in Germany, and the other half in various countries throughout Europe.  For those of us in Germany, we took a bus to Antwerp, which was 4 hours away.

I have been to Belgium before, but this was a train ride between Amsterdam to Paris in 2003.  So, this would be my first time in Belgium.  Belgium is bordered by French, Luxembourg, Germany, and the Netherlands; and is just a little smaller in land area than the US State of Maryland.

The city we stayed and had our meeting is Antwerp.  A beautiful city that has for centuries been a center of commerce with its proximity to the sea.  While we did not have a lot of time to sight see, we did see the old town at night for dinners.

No trip is complete to Belgium without having some Belgian Chocolates… 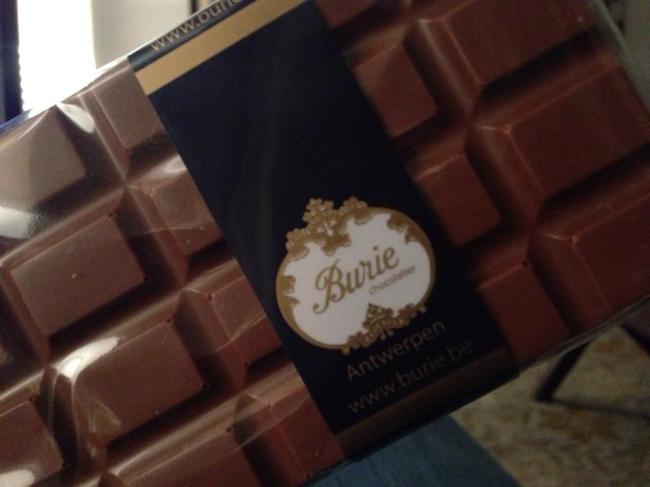 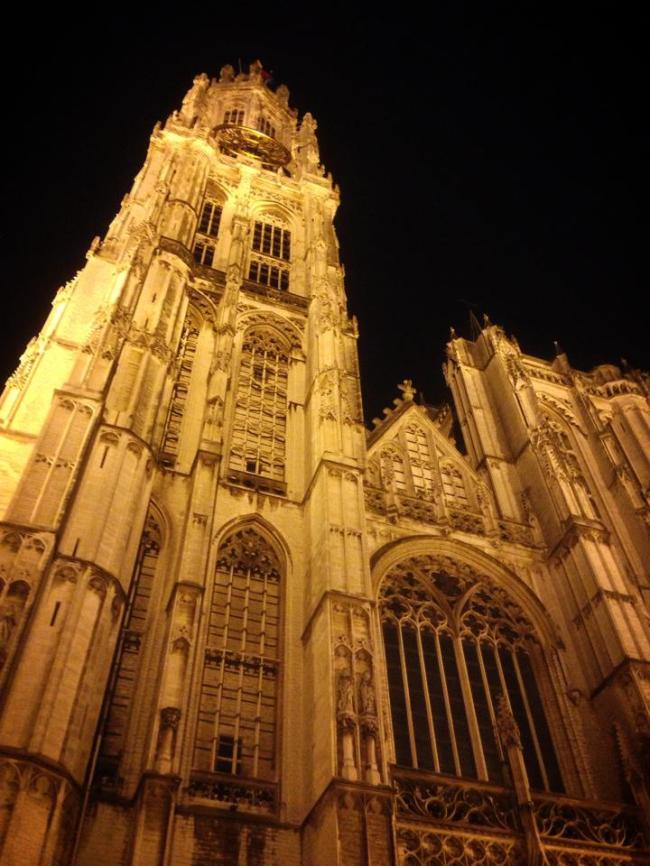 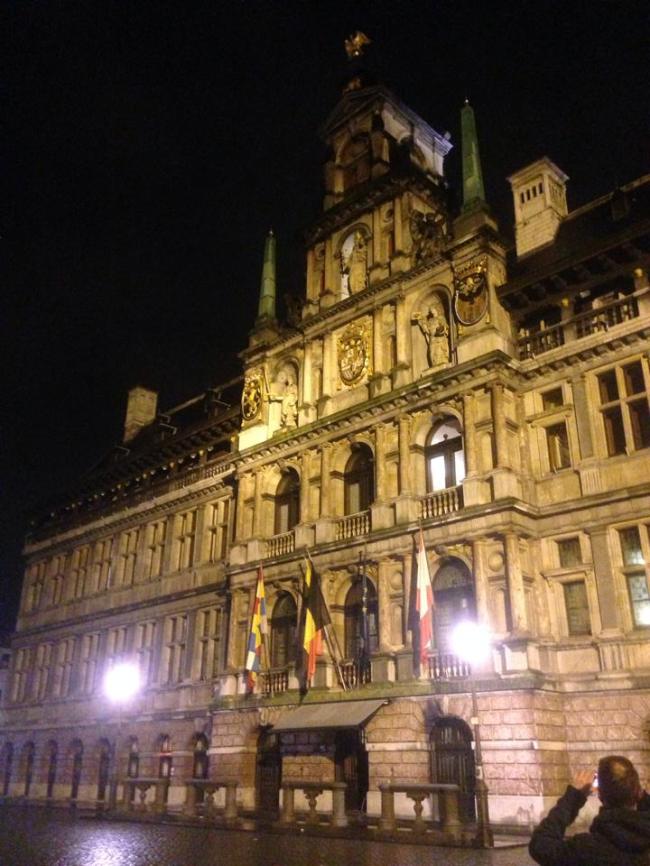 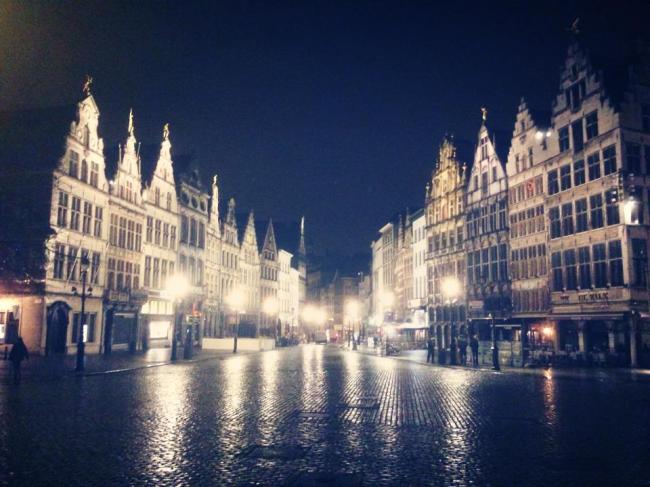 Very colorful buildings, but difficult to see at night 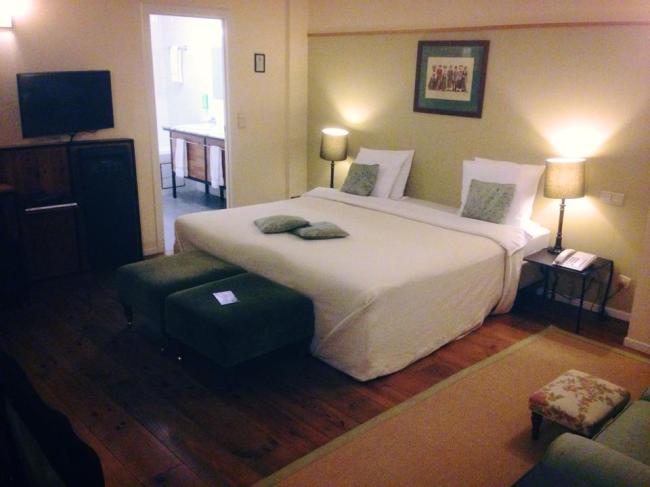 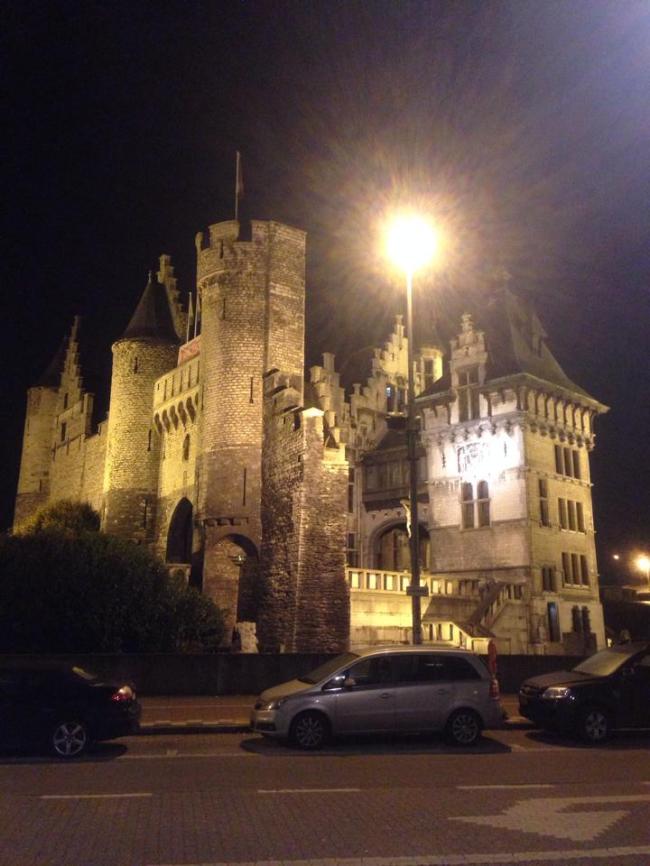 We were walking back from dinner to our hotel, and got a little lost (mainly due to the Belgian beer). The best thing about getting lost was finding this castle in the middle of the city. 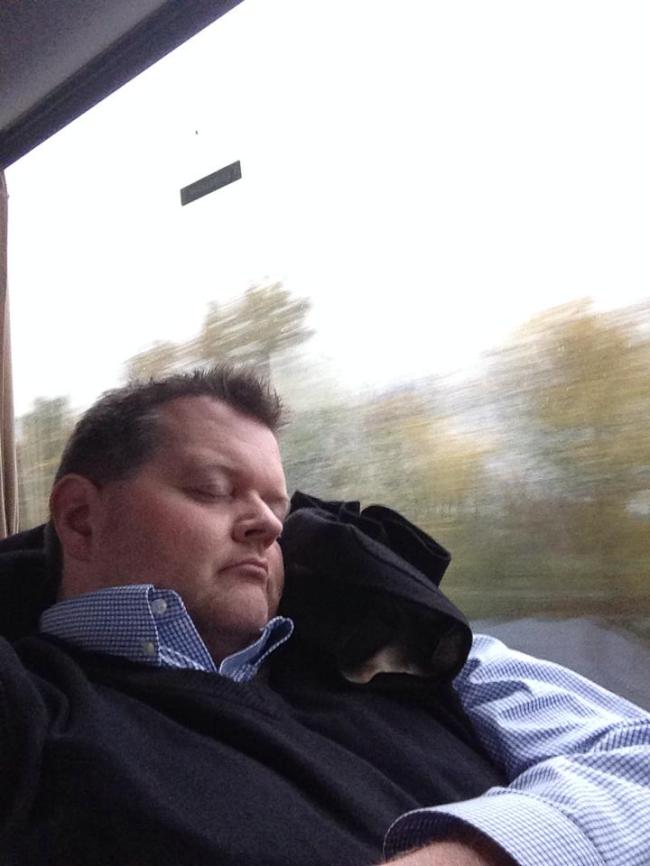 It was a long meeting, and an even longer bus ride home. 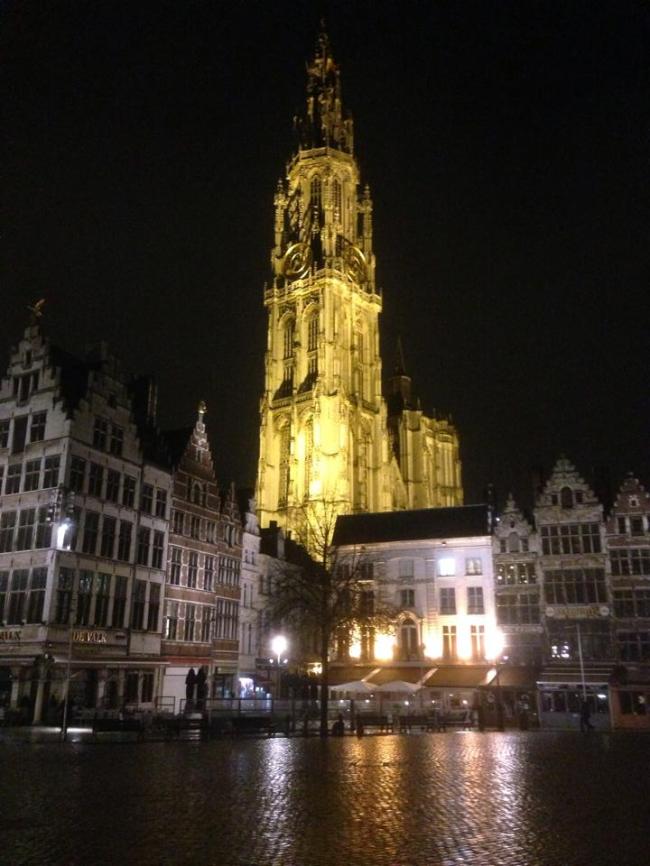