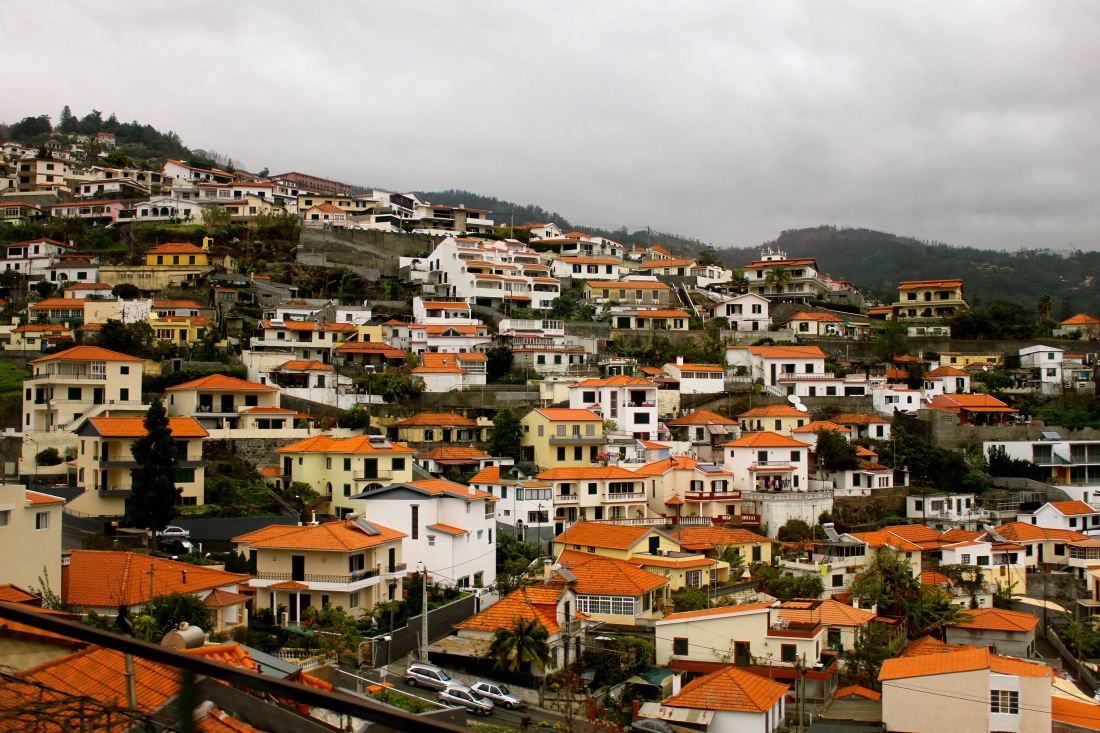 As we left our first destination in Morocco, our next cruise stop was to the port city of Funchal on the Portuguese island of Madeira.  Our excursion today included a cable car ride down the mountainside over the city of Funchal, followed by a tour into the interior mountain highlands.  Madeira was settled by Portugal in the early 15th century after an accidental discovery by Portuguese ships driven off course during a storm.  There is also evidence that the island was visited by the Vikings in the 10th century. 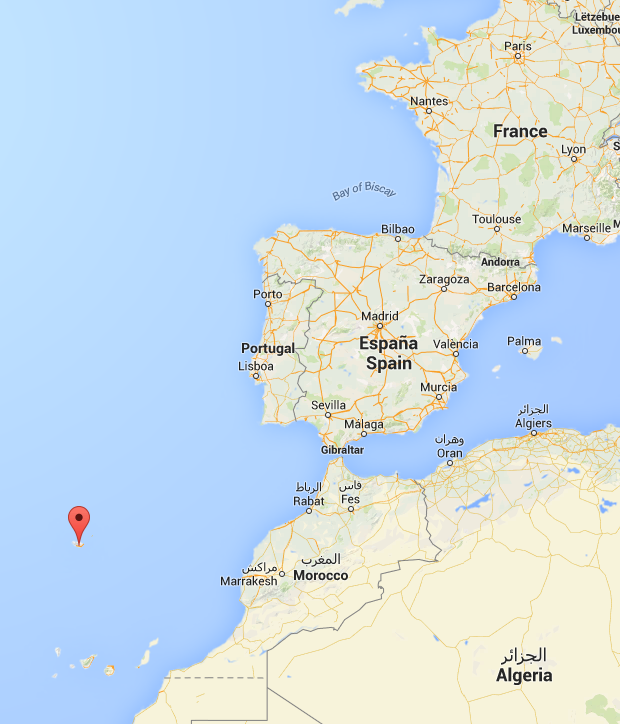 The location of Madeira in relationship to Africa + Europe

Saturday Night’s Dinner: Gorgonzola Steak Alfredo #keto #ketolifestyle #ketomeals
Tonight’s dinner... Stewed Chorizo Sausage & Chicken with Green Beans #keto #ketolifestyle
Doggy Bonding on a Sunday morning
#dogdnatest #EmbarkVet both our doggies are rescue pups (Bayley from Alabama who is 20 months & we have had since Feb 2020 & Baxter from Georgia who is 7 months rescued last month)
#KetoDinner #buffalochickencasserole #45DownIn13Weeks
Well, just had shot #2 this morning... oh yeah, and the second dose of the vaccine too.